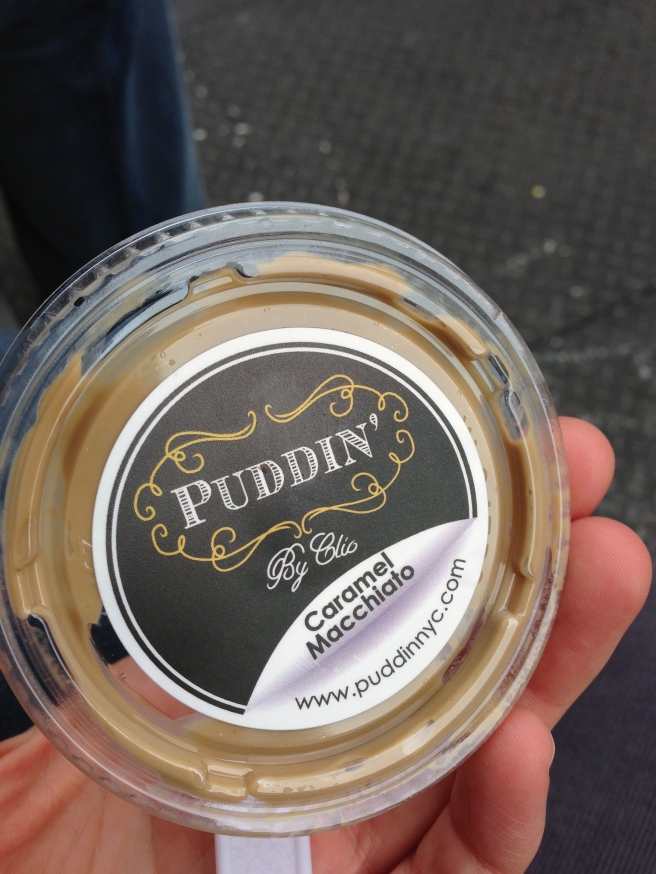 Pudding, who thought it could go higher end?  I grew up on Jello instant pudding, and honestly haven’t had pudding in years.  Well, until some chocolate pudding snack cups appeared in the office one afternoon.  But I was game for a stop at Puddin’ at St. Mark’s.

DELICIOUS!  We had the caramel macchiato, which was in two layers.  The surprise was the chocolate bits in between.  At $5 for a mini, it’s an indulgence.  But it was really really good.  It’s a small shop so we had to sit outside to enjoy. 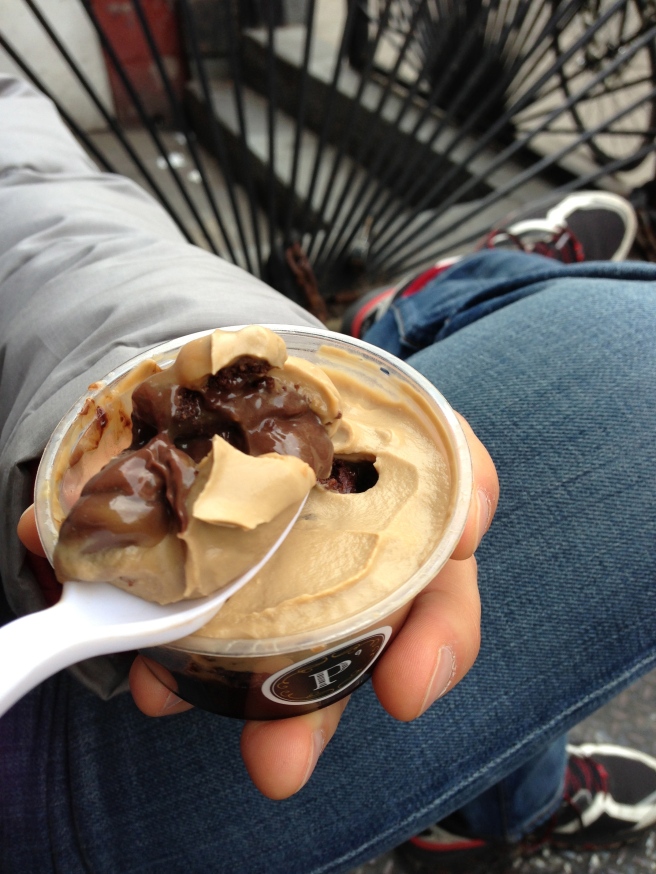 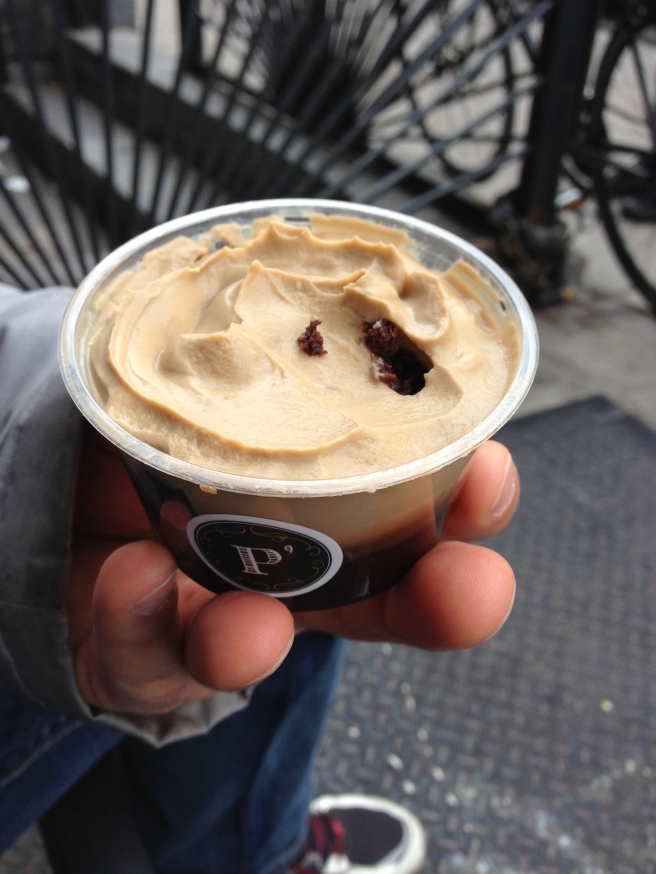 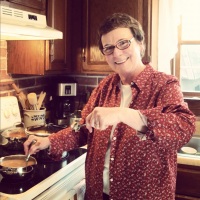 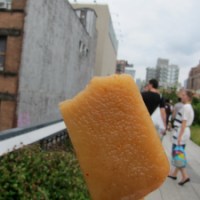 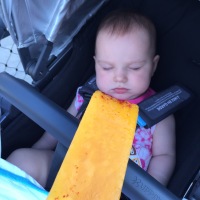